‘The Earth Our Wealth’ has come full circle

South Derbyshire is a local government district and was formed on 1 April 1974 from the merger of Swadlincote Urban District with Repton and part of South East Derbyshire Rural Districts. The population of the local authority at the 2011 Census was 94,611.

It contains a third of the National Forest and the council’s main offices are here in Swadlincote.

The South Derbyshire motto ‘ The Earth Our Wealth’ reflects the industrial heritage of the area. Our museum tells this story and of how the products of the earth (coal and clay) resulted in business prosperity but a deterioration in the environment because of the impact of coal fired kilns.

The earliest documentary evidence of mining in South Derbyshire dates back to the early 13th century. Archaeological evidence for making and selling pottery goes back to a similar date. Even then, despite the rural nature of the area Swadlincote was established as a coal working region. 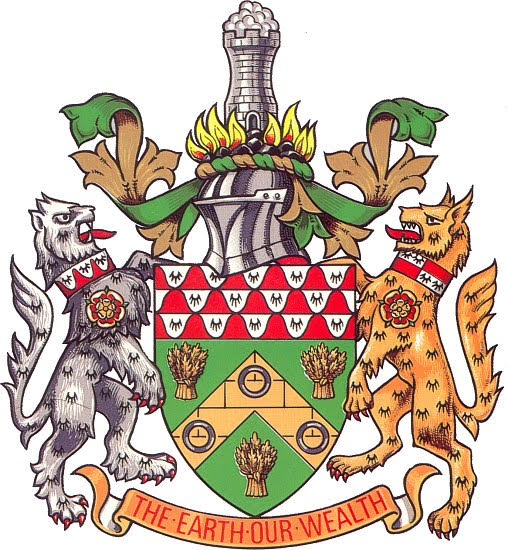 South Derbyshire remained rural until industrialisation in the 1800s.

The presence of both coal and clay in the region led to urbanisation as collieries, brickworks and potteries came to dominate the towns and villages of the area including Swadlincote, or ‘Swad’ as it is affectionately known by the community.

The 1848 public health reforms, combined with the huge and worldwide demand for pipe and sanitary products enabled the South Derbyshire potteries to fully utilise the specific characteristics of the local clay.

By the turn of the 20th century more than 70 pottery based manufacturers including Sharpe’s, were exploiting the region’s coal and clay reserves. The scale of local production was vast, and employment in the pits and potteries echoed the economic success of mining and pottery production. Unfortunately, the landscape was devastated by the continued use of coal fired kilns.

After the introduction of the Clean Air Act during the 1950’s and combined with  the inability to quickly adopt new technology South Derbyshire’s potteries gradually closed.

However, the decision made in the 1970’s to site the National Forest in the region and the regeneration of the former coal mining areas ensures that local people  will continue the tradition of finding work from the earth beneath their feet.

‘The Earth Our Wealth’ has come full circle. 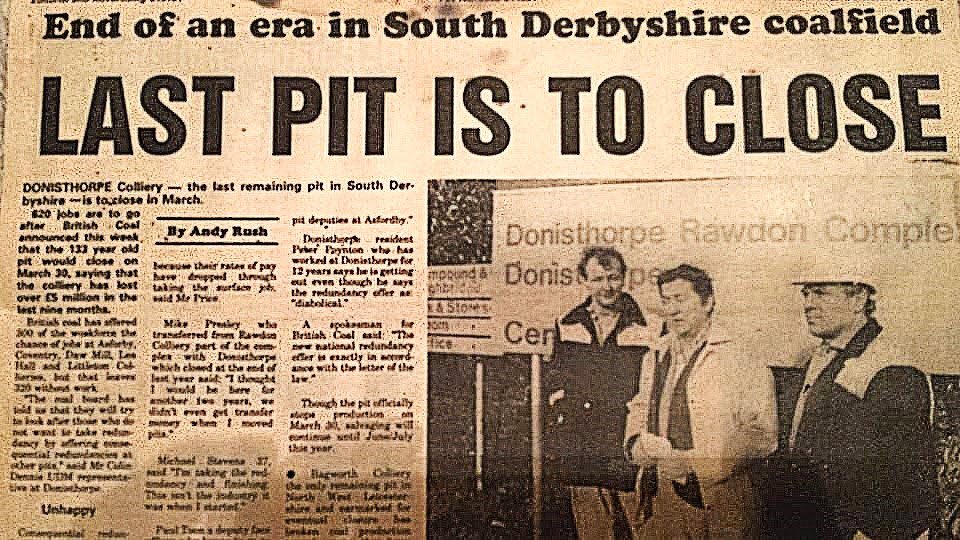 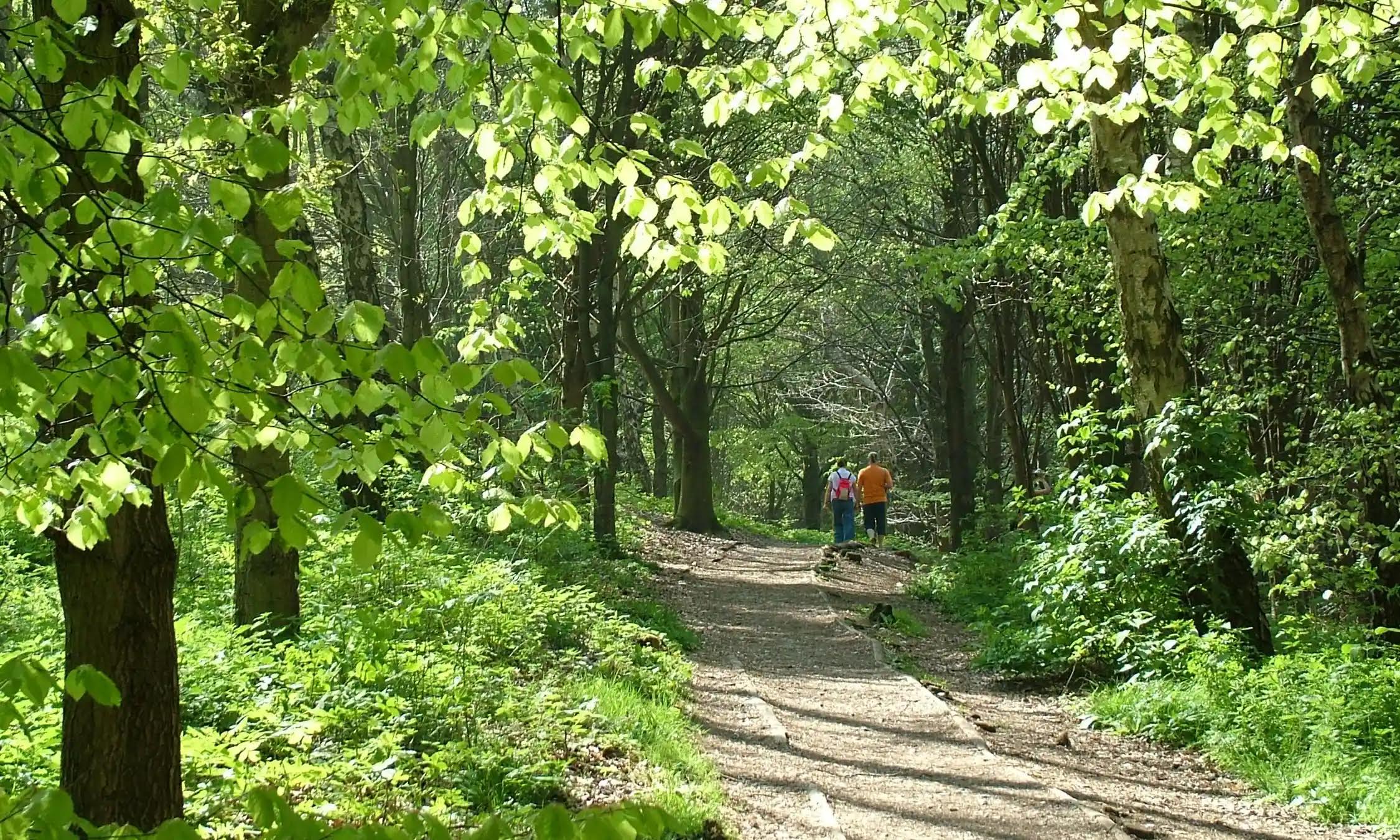 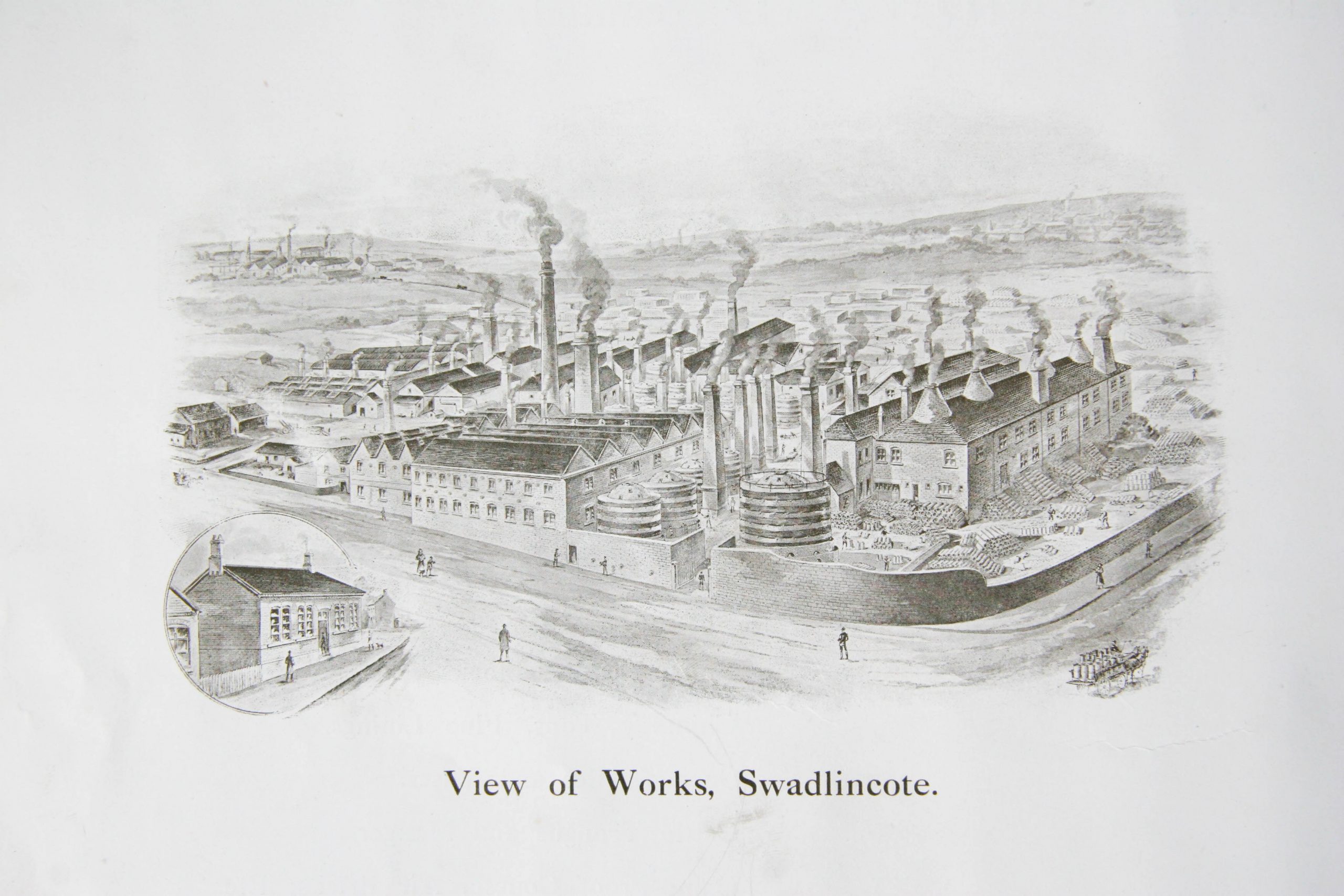