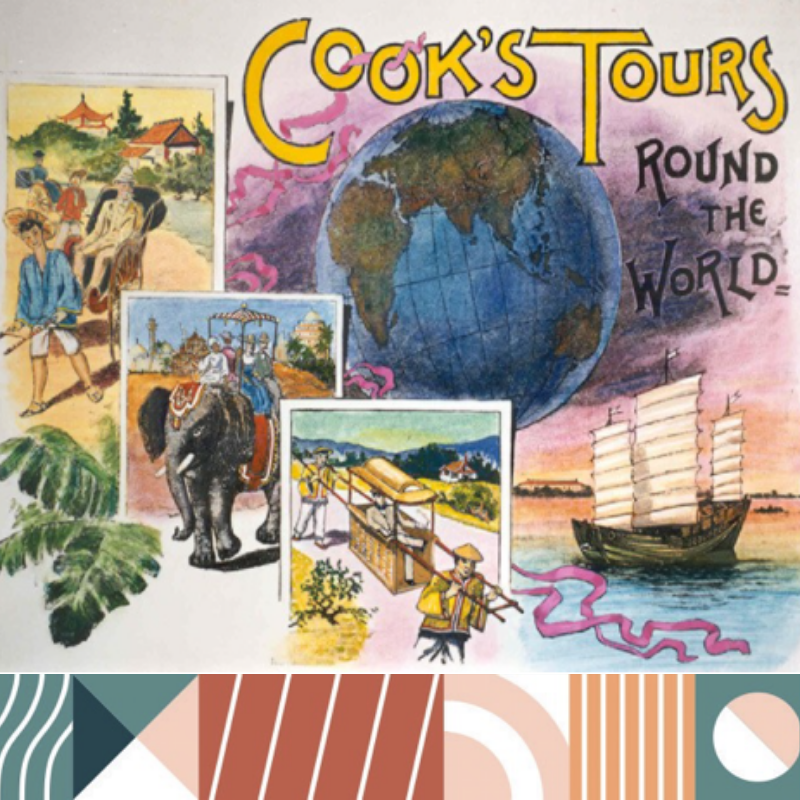 Thomas Cook was born eight years into the 19th century and died eight years before the end of the century. When born in 1808 the words ‘tourism’ and ‘sightseeing’ were unknown yet at his death in 1892, both he and his son had played key roles in opening the world to popular tourism. Operating in a dynamic and turbulent age, the relationship between the Temperance reforming father and his more business orientated son was not exactly plain sailing either. Come and hear of their incredible achievements at this afternoon talk!